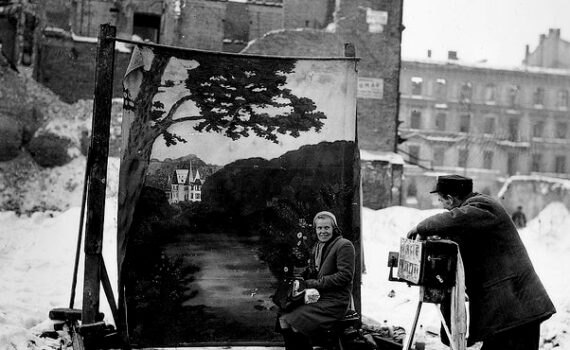 The “Great Recession” that followed the financial collapse of 2008 was addressed by the central banks of the US and the UK through the reduction of the interest rates and the implementation of the so-called “quantitative easing” programs.[2]  Huge amounts of money were injected into the market to support capitalist accumulation, resulting in an increase in all forms of global debt as a percentage of the global GDP: an increase in government debt, corporate debt and household debt.[3] At the same time, there has been no real resolution of the overaccumulation of capital, since the global rate of investment has not returned to pre-2008 levels – on the contrary, fixed capital investment rates have never been as low as they were in the 2010s: in the US the annual rate was around 2% and in the euro area around 1%.[4]  The capitalists’ refusal to invest in capitalist production is due to its low profitability compared with speculative investments in the stock and the real estate markets, the main forms of “fictitious capital”. [5]  The low profitability of productive investment is in turn the result of … Read the rest